Tesla Challenger Xpeng’s New P5 Sedan Will Start at $24,670, More Than a Third Less Than the Basic Model 3 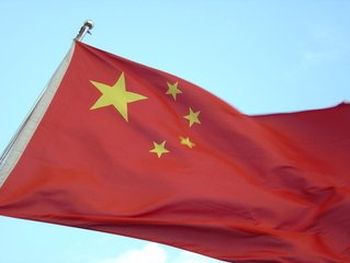 One of Tesla’s closest rivals in China has revealed the pricing for its new electric sedan – and it’s undercutting Tesla’s Model 3 by more than a third. China is the world’s largest car market and demand for electric vehicles is booming thanks in large part to generous government subsidies for “green” cars

Xpeng says the P5 is semi-autonomous with 32 perception sensors, including 13 high-definition cameras alongside light detection and ranging (Lidar) technology, which uses lasers to measure the distance, shape, and orientation of objects. The P5 has a top speed of 105.6 miles per hour and can accelerate from 0 to 62 miles per hour in 7.5 seconds. Its estimated cruising range starts at 286 miles, rising to 373 miles for the more expensive models.