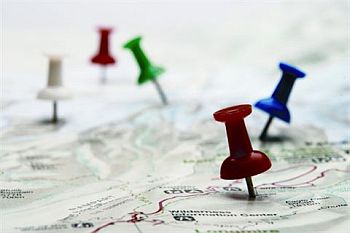 Autonomic and RideOS plan to sell software that gives routes and other dispatching instructions to fleets of autonomous cars.

RideOS isn’t set on selling just to self-driving fleets, either. Blumenberg, its technical chief, noted how the electric scooters that have flooded San Francisco need routing services as well. These scooters advise riders not to take large hills, but have no way to enforce that for now, making them a potential RideOS customers. “Any type of next generation transport you can think of, we’re there,” Justin Ho, RideOS co-founder said.