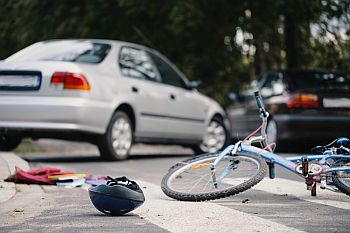 Pedestrian fatalities in the United States have increased 41 percent since 2008; more than 6,000 pedestrians were killed in 2018 alone. More than 4,000 American kids are killed in car crashes every year.

Statistics clearly don’t seem to persuade anyone of the magnitude of this problem. There are many tools to eliminate traffic-related injuries and fatalities running the gamut from the quick and easy fixes.

The internet-equipped “connected car” has increasingly large and complicated dashboard screens that take cognitive resources away from the task at hand, which is driving, and have the potential to be as dangerous as texting while driving.