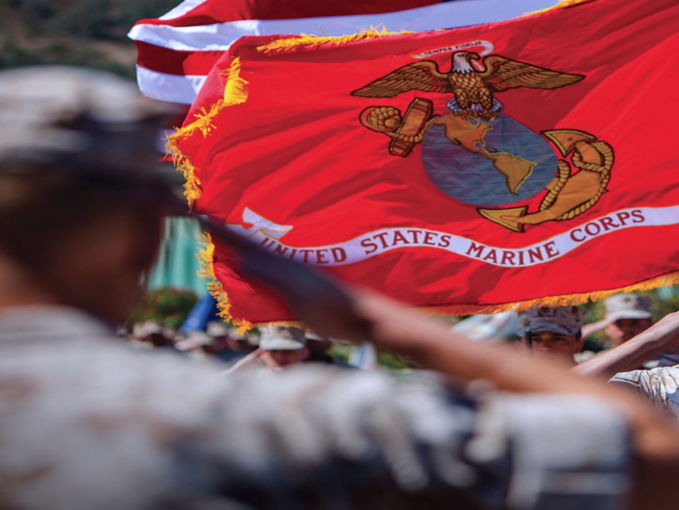 When Chuck Parker passed away last Wednesday, September 21st, a piece of my heart broke.

Chuck was a pioneer in the fleet industry, holding key positions in companies such as Rollins, Avis, National, Lemans (now Fiserv Lending Solutions), US Fleet Leasing, and Bobit Business Media,.

Chuck was an ideas man. Veteran fleet consultant Janis Christensen said, “Chuck was THE innovator in automotive electronic news – he saw where the industry was going before others did.”

Long before I met him, he was a U.S. Marine Corps pilot, flying A4 jets. He put himself through UCLA — earning a bachelor’s degree in political science — by working as a bartender on the Sunset Strip in Los Angeles.

A friend mentioned that Chuck had “an intense sales driven personality” – that he had! I think of this quote from comic Jonathan Winters (with whom he used to arm wrestle at that bar on the Sunset Strip) that aptly described Chuck: “If your ship doesn’t come in, swim out to meet it!”

Chuck received many accolades during his career. Most recently, he was nominated for induction into the 2022 Automotive Fleet Hall of Fame. I talked to him right after the nomination was announced and he was delighted to be so honored by the industry he loved.

Ted Roberts and I acquired Fleet Management Weekly from AIN in 2014.  Ted said, “Some people make huge and indelible impressions in your life and in your world, and Chuck Parker was absolutely one of those people for me. Because of him, I think more innovatively, more entrepreneurially. Because of him, Janice and I have the business that we have today. Chuck was one of the few people who has taught me what you can accomplish through sheer force of will. I am going to miss him a whole lot.”

Chuck is survived by his wife, Nancy Edwards, three children from his first marriage, two grandchildren, his sister, beloved nieces and nephews, and his dogs Bronx the Papillon and Misty the Yorkie, all of whom will miss him very much.

When I heard the news of Chuck’s passing, I posted a brief note on LinkedIn. The touching anecdotes, tributes and outpouring of affection for Chuck tell his story beautifully. They have been a comfort to his friends and family.

Chuck Parker was an original. He had a life well lived.

Sep 28, 2022Janice
Catalytic Converter Thieves Will Find California a Tough Spot Thanks to New LawBuilding a Culture of Safety