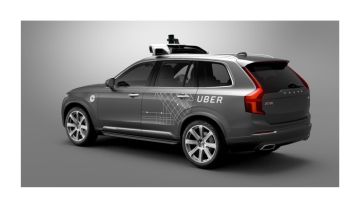 When Waymo, the autonomous vehicle spin-off of Google began offering to let Phoenix-area families try out its vehicle service last month it touched off what a new study is calling “a historic revolution in transportation.”

While the number of Americans using all forms of ride-sharing – autonomous or otherwise – is currently quite small, RethinkX, an independent think tank that looks at the impact of new technology says it will grow rapidly.

By 2030, it predicts in its new report, 95% of the miles traveled in the U.S. will be in self-driving, shared electric vehicles.

That’s a far more rapid transition than others have been predicting.

A recent report by the Boston Consulting Group delivered a shock to many by forecasting 25% of U.S. miles would be driven in shared, driverless, electric vehicles by 2030. But “it’s time to adjust our thinking,” said Tony Seba, a co-author of the RethinkX study, “Rethinking Transportation 2020-2030: The Disruption of Transportation and the Collapse of the ICE Vehicle and Oil Industries.”

“We are on the cusp of one of the fastest, deepest, most consequential disruptions of transportation in history,” said Seba, RethinkX co-founder. “But there is nothing magical about it. This is driven by the economics.”

Apparently, a lot of folks agree on the economic transformation reshaping the auto industry. There has been explosive growth in investments in alternative powertrain technology, as well as autonomous and fully driverless vehicle systems. And over the last couple years, Uber and Lyft have become Wall Street darlings, while new ride- and car-sharing competitors are rapidly popping up.

Traditional automotive manufacturers are struggling to retain their dominance, but it isn’t easy. Tesla may have hit a speedbump this week when it reported its first-quarter earnings but investors have given it a market capitalization larger than either General Motors or Ford. And a slew of new players are entering the battery-car segment, such as Faraday Future and Lucid.

In the autonomous vehicle space, Samsung just received a permit to test its technology on public roads in Korea, and Apple and even Amazon are looking at their options, though Waymo has a huge lead having clocked over 2 million miles of testing its self-driving vehicles on public roads over the last eight years.

As for Uber and Lyft, they dominate ride-sharing, though they still manage to clock only a small share of the miles Americans travel. Uber CEO Travis Kalanick has predicted that will change with the arrival of fully driverless vehicles that would slash the cost of using his service. Lyft, meanwhile, has anticipated that individual vehicle ownership will all but vanish in urban centers in the coming decade. 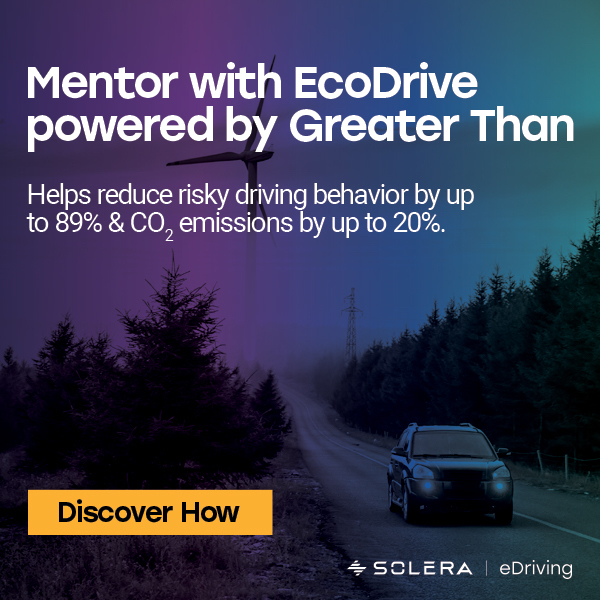