Plug-in Hybrids are a ‘Wolf in Sheep’s Clothing’ 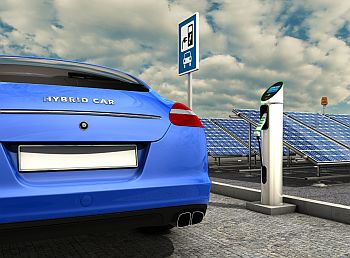 Carbon dioxide emissions from plug-in hybrid cars are as much as two-and-a-half times higher than official tests suggest, according to new research.

Plug-in hybrid electric vehicles (PHEVs) are sold as a low-carbon alternative to traditional vehicles and conventional hybrids – which cannot be recharged from an external source – and are proving increasingly popular.

But analysis from pressure groups Transport and Environment and Greenpeace suggest they emit an average of 120g of CO2 per km. That compares with the 44g per km in official “lab” tests

Read the article at BBC