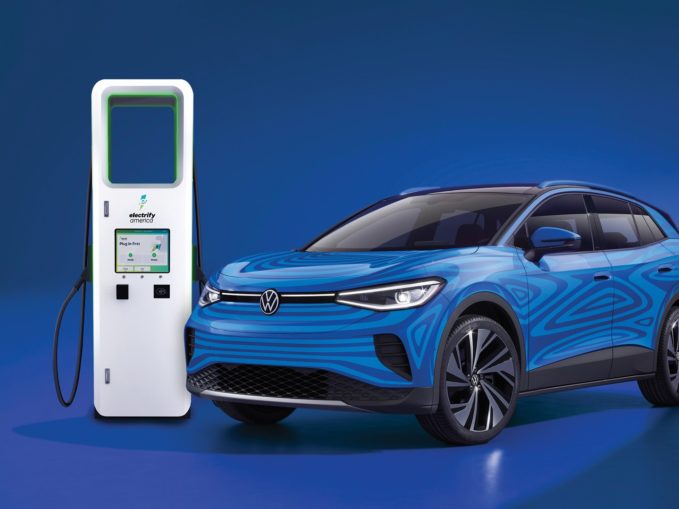 It’s impossible to launch a mainstream-aimed electric vehicle like the 2021 Volkswagen ID.4 without attracting comparison to EV segment leader Tesla.

Unafraid of being measured alongside the Tesla yardstick, however, VW will mirror Tesla’s early-adopter incentive scheme, and offer three years of free fast charging to everyone who buys its electric crossover.

Drivers of the ID.4 will be able to cash in on this perk at Electrify America stations; a growing network of fast-charge kiosks backed by multiple automakers. Nationwide, Electrify America has 470 operational stations with over 2,000 chargers, many of them along a recently completed route between Los Angeles and Washington D.C.

Read the article at The Drive

Sep 21, 2020Janice
Plug-in Hybrids are a 'Wolf in Sheep's Clothing'Lyft Sketches a Future for City Streets with Fewer Cars