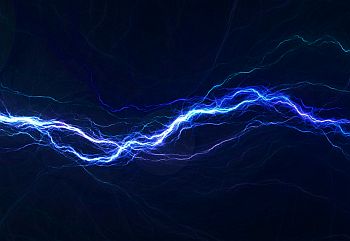 The system developed by Transient Plasma Systems (TPS) of Torrance, Calif. substitutes low-temperature plasma for the traditional spark and also does away with ignition coils.

Running an extremely lean mixture, meaning having a lot more air than fuel, you can burn at lower temperature which is going to produce less NOX and you’re going to have a more efficient engine because there’s less heat losses burning at a lower temperature