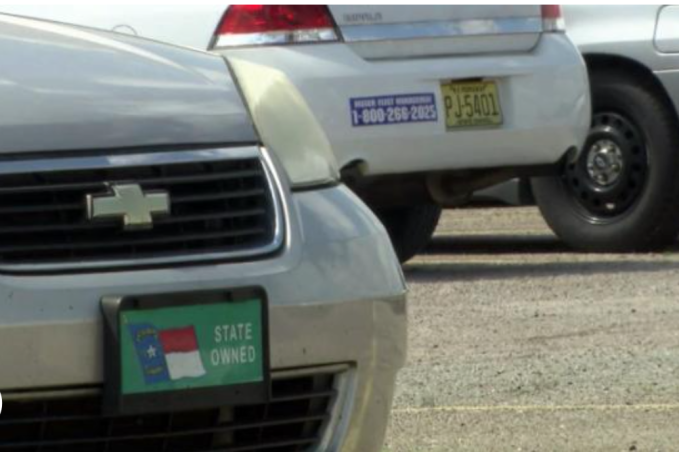 Officials in North Caroline Governor Pat McCrory’s administration are looking at privatizing much of the state motor fleet, which has been plagued by misuse for years.

In 2009, WRAL Investigates found plenty of state-owned cars going nowhere and collecting dust. The same situation existed for at least two years, despite WRAL News reports, and state agencies kept picking up the tab for leasing vehicles that weren’t used.

Since then, the state has culled about 2,000 vehicles from the fleet – it’s down to about 6,500 now – and tweaked some usage rules. But thousands of cars still spend most of the time parked.

State statute requires minimum usage of 3,150 miles driven per quarter to justify the need for a vehicle. The recent NC GEAR government reform and efficiency report found just 40 percent of the fleet met that bar in the 2013-14 fiscal year.

“We’ve got too many cars that aren’t being used efficiently. They’re sitting idle. The state has paid for them,” State Budget Director Lee Roberts said.

In the first seven months of 2014, 75 percent of the fleet vehicles were never even refueled, Roberts said.

He wants to improve customer service by downsizing the motor fleet and contracting with a private rental company to handle short-term leasing of vehicles to state agencies. That proposal has prompted criticism from the State Employees Association of North Carolina, which fears higher costs.

May 22, 2015admin
Telematics and Business IntelligenceThe First Face You See