NYPD Hybrid Patrol Cars on the Road This Fall 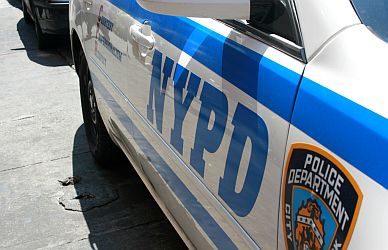 Department plans to go all-hybrid by 2024

The New York City Police Department will begin patrolling the city’s streets with hybrid cruisers this fall, and plans to convert all of its 10,000 vehicles to hybrid models over the next five years. The move is expected to save the NYPD millions of dollars a year in fuel costs and significantly reduce tailpipe emissions.

The first of the department’s new vehicles will be the Ford Fusion-based Police Responder Sedan, the first true hybrid built for police purposes. Although it sounds and drives like a typical police vehicle, Ford estimates the cars will save more than 1,500 gallons of fuel per car per year. The department currently spends about $15 million a year on gasoline.

“The bulk of [the] fuel savings come during the five hours Ford estimates a police car spends idling nearly during a typical eight-hour shift. The electric motor on the hybrid allows the gas engine to turn off, saving more than 900 gallons a year per cruiser.

“Officer Marcos Rudon was one of the first of the finest to drive the new SUVs. Asked if fellow cops were skeptical a hybrid could perform as needed, Rudon said, ‘When they hear hybrid, they think of a Prius. But this is not the case with this car. I was skeptical at first, too, until I actually got my hands on it, and I was blown away.’”

Read the article at cbslocal.com 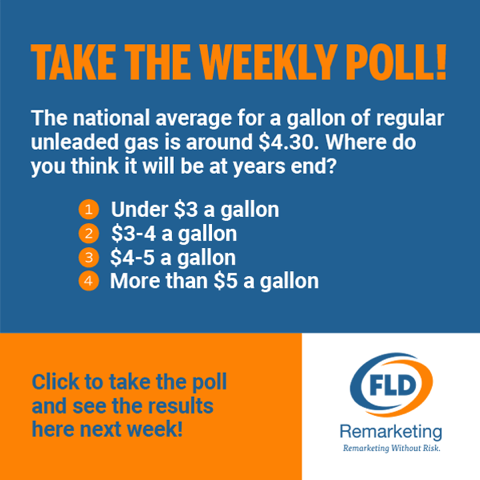