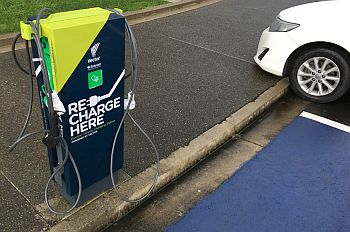 As the Trump administration prepares to formally move on its plans to cut the federal mileage and emissions standards, the move could become moot. Colorado is the latest state to strike a deal with automakers, following California’s move last week.

Agreements have now been set up with eight different automakers, ensuring the desired higher standards are met.

“This agreement will ensure that Coloradans have access to the range of clean car choices that are increasingly available to consumers in other states,” said Colorado Transportation Department Executive Director Shoshana Lew.

Aug 4, 2019connieshedron
NYPD Hybrid Patrol Cars on the Road This FallHow to Be as Smart as Your Smart Car While You Drive