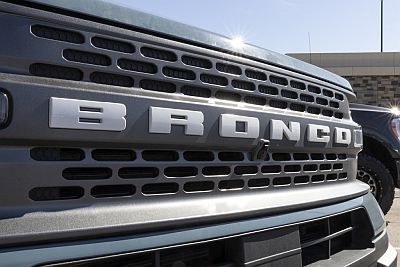 June 3, 2022 – Ford’s sixth-generation Bronco is under investigation by the National Highway Traffic Safety Administration (NHTSA) over reports of “catastrophic engine failure.” The federal agency wrote that it has received three petitions requesting a probe into the alleged problem.

The investigation stems from petitions that claim some Bronco models powered by the 2.7-liter EcoBoost V6 suffer from a valvetrain-related problem that manifests as a loss of power at highway speeds. Starting the engine is then reportedly impossible due to what is described as “a catastrophic engine failure.” There’s no mention of precisely which component fails.

Some describe it as a dropped valve, a problem which usually damages the cylinder and the head, and many of the affected SUVs have received a new engine. Ford said that it’s aware of the issue.