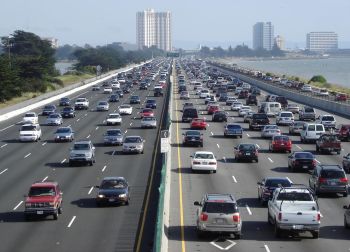 Phil Ting, a California state assembly member, and chair of the state’s budget committee, plans to introduce a bill when the 2018 legislative session starts up that, beginning in 2040, would only allow the DMV to register cars that don’t emit carbon dioxide.

If it passes, it would be a huge step forward as the state works to drastically cut emissions by 2050. Currently, the goal is to bring statewide emissions down 80 percent from the level they were in 1990.

While it would certainly be a controversial move, banning fossil fuel cars already has support from a number of lawmakers. “I’ve gotten messages from the governor asking, ‘Why haven’t we done something already?’” Mary Nichols, head of the California Air Resources Board, said back in September. “The governor has certainly indicated an interest in why China can do this and not California.

Read the original article at MOTORTREND.