New Bill Would Require All New Vehicles to Have Alcohol Detectors 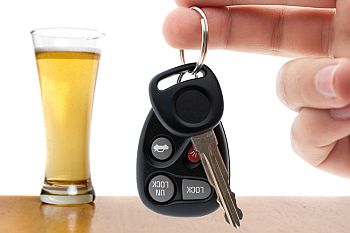 Nearly 11,000 people were killed as a result of drunken driving in 2017, the National Highway Traffic Safety Administration (NHTSA) says. On average, that works out to a death about every 48 minutes.

Sens. Tom Udall (D-N.M.) and Rick Scott (R-Fla.) have introduced a bill, backed by backed by Mothers Against Drunk Driving, that would require automakers to build cars and trucks with passive detection systems that prevent the vehicle from operating if the driver is impaired.

Researchers and engineers have been working to develop newer technology that would obtain instantaneous and precise readings of every driver’s blood alcohol level when the driver attempts to start the vehicle.

Oct 20, 2019connieshedron
How a Gas Station on Wheels is Giving a Boost to FleetsEmissions Reductions Challenged By Consumers' SUV Preference