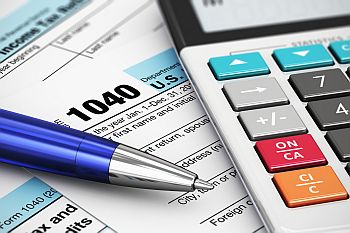 Once upon a time, you could snag a $7,500 federal tax credit on Teslas and electric General Motors cars. But ever since both automakers passed 200,000 EV sales in 2019 and 2020, respectively, that credit’s disappeared. It could return, however, thanks to a new bill.

Democratic leaders of the US House Ways and Means Subcommittee have backed the Growing Renewable Energy and Efficiency Now (GREEN) Act, introduced by Representative Mike Thompson (D-Calif.) that would make Tesla and GM’s vehicles eligible for IRS tax credits once again, and for the next several years.

Essentially, the bill would allow customers to claim up to $7,000 in credit with the purchase of a new electric car — a reduction of $500 compared to the earlier credit. That would now last up until the automaker in question surpasses 600,000 EVs sold. More critically for Tesla and GM, the law would also roll back their tallies to 200,000, meaning that any cars both companies sold after their first 200,000 would not count against their 600,000-car totals.

Feb 14, 2021connieshedron
Tackling Brain Drain: Tips from a Recent Fleet RetireeHow Severe Cold Affects Your Car (and What to Do About It)