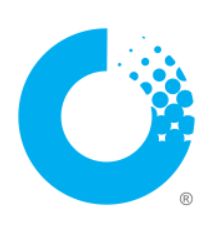 Motus found that the average business mileage per mobile worker increased for the fourth year in a row. Americans drove 20 billion more miles than a year ago, despite higher average fuel prices, which accounted for 25 percent of the total cost to own and operate a vehicle in 2018. These were the key factors that influenced a five percent year-over-year increase in the average annual vehicle program cost per mobile worker.

The report also found that driver safety is often overlooked by companies and that mobile workers continue to drive more miles for business than ever before.