Lordstown CEO and CFO Resign After a Special Investigation 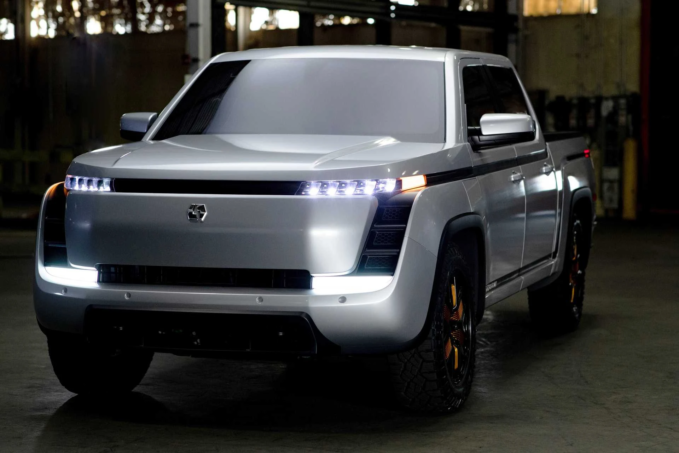 Electric pickup startup Lordstown Motors is hitting choppy water with the company’s CEO Steve Burns and CFO Julio Rodriguez stepping down abruptly. The pair resigned after an investigation in the Hindenburg Report was made public by Lordstown. Despite the company disagreeing with the Hindenburg Report’s assessment of Lordstown Motors, its top two executives have left the building.

While Lordstown’s statement on the Hindenburg Report point to it being off base, the company did acknowledge that it could have, potentially, made misleading statements on its periodic release of pre-orders. The company notes in a release, “Lordstown Motors made periodic disclosures regarding pre-orders which were, in certain respects, inaccurate.”

Those inaccuracies could be the reason that the company’s top management is stepping down; however, Lordstown points to the company’s repositioning from its research and development, and early production, phase into the commercial phase of its business as the reason for the change at the top. It’s not uncommon for companies to shift executive management when transitions inside of the company occur, though this change does seem coincidental.

Read the article at Autoweek.