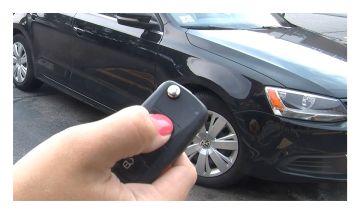 The South Korean automaker isn’t providing many details, but Kia acknowledged it was hit by a cyberattack that disrupted the company’s operations.

Problems with its IT infrastructure surfaced as owners found they were unable to make payments or unlock their vehicles remotely. Car owners weren’t the only one stuck as dealers discovered they couldn’t complete any transactions using the company’s proprietary portal.

Several websites reported that hackers belonging to a specific “gang” had demanded $20 million to release its grip on Kia’s operations. “We are aware of online speculation that Kia is subject to a ransomware attack. At this time, and based on the best and most current information, we can confirm that we have no evidence that Kia or any Kia data is subject to a ransomware attack,” the company said.