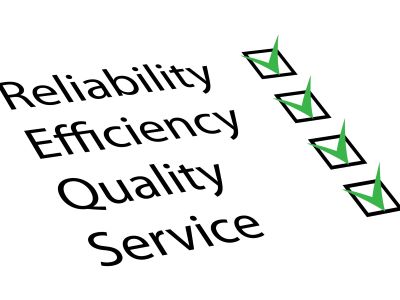 Japanese automakers – again – dominated the Annual Auto Reliability study from Consumer Reports, but there was some good news for Detroit manufacturers in the latest survey of vehicle owners.

The study found Lexus, Mazda and Toyota suffering the fewest reliability issues, with eight Japanese brands in the top 10. Only Buick made that cut among domestics. Detroit brands scored extremely well in some key product segments, including compact SUVs and all pickup categories. The Bronco Sport, for example, beat out the Toyota RAV4, the traditional stalwart in the Compact SUV segment. Domestics dominated in seven growing categories, including midsize and full-size pickups, overall.

The closely watched report had mixed news, meanwhile, on the “electrified” vehicle front. It revealed that hybrids and plug-in hybrids are among the most reliable vehicles on the market. But pure battery-electric vehicles, especially those built by Tesla, suffered from a number of serious problems.