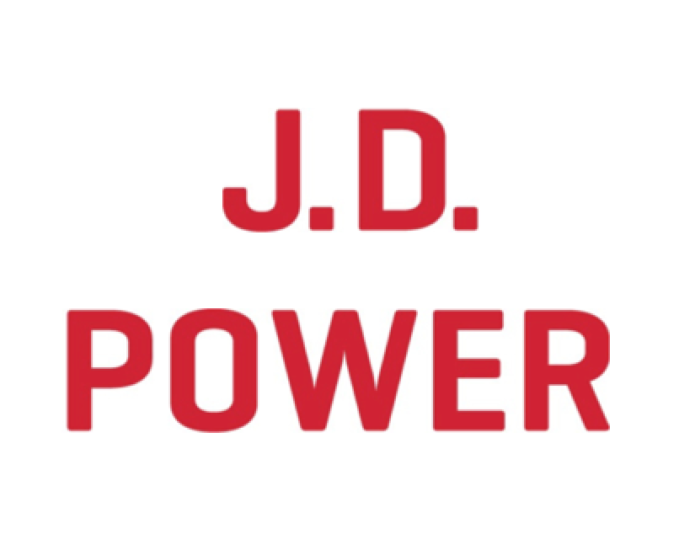 J.D. Power’s latest survey shows that U.S. and Canadian consumers are cooling toward both self-driving and battery-electric vehicles for the first time since the survey began. The survey  of 8,500 people was conducted in March, before most people were advised to stay at home to protect against the Coronavirus 19 pandemic.

Key findings include that a large majority of respondents are worried that self-driving technology is unreliable; only around 30 percent are thinking about buying an electric vehicle; many who have purchased them are dissatisfied with their performance and wouldn’t buy them again; and widespread concern about the environmental effects of disposing of used batteries. It also found persistent consumer concerns about the lack of charging stations, limited range and high prices for fully-electric vehicles.

Apr 27, 2020Janice
Here's The Latest On When Some Automakers Might Resume ProductionExpert Leadership Advice for the Time of COVID-19