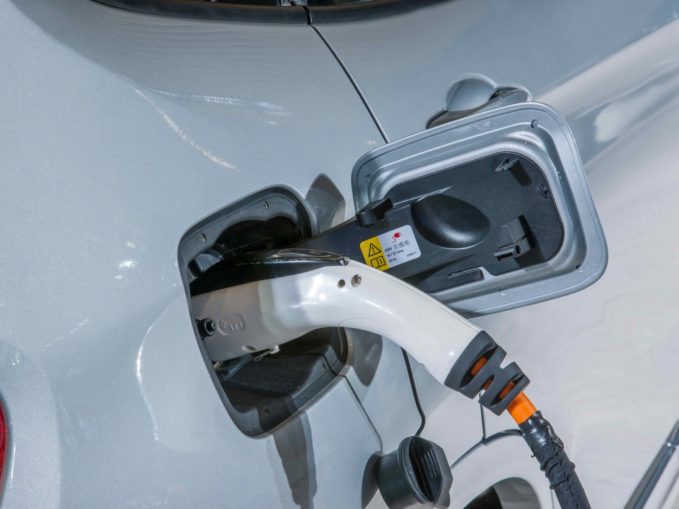 Electric-car maker Fisker said it will work with Apple supplier Foxconn to produce more than 250,000 vehicles a year beginning in late 2023, sending its shares up 18%.

Fisker Chief Executive Henrik Fisker said the new vehicle would be “futuristic” and “something completely different,” as well as “affordable.” It will launch in the fourth quarter of 2023, and is one of the four vehicles Fisker previously said it would introduce by 2025, he said. “We’re not just going to make another electric car. We want to introduce things that probably will almost feel a little scary to some people.”

Read the article at Business Insider.

Feb 25, 2021connieshedron
Chevin Fleet Solutions Moves Up a Gear with a New Website and Brand IdentityLooking at the Used Vehicle Market Now