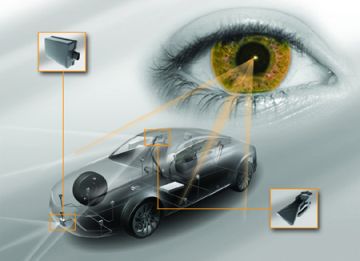 Ford Motor Co. and Intel’s Mobileye have worked together previously, but this is the first time the automaker is committing to use the company’s technology for the entire lifecycle of its next-generation cars and trucks, including vehicles such as the new Ford Bronco, all-electric Mustang Mach-E crossover and next-generation F-150 pickup.

Camera-based technology systems such as Mobileye’s are critical for active safety features to prevent crashes as well as driver-assist systems like Tesla’s Autopilot and General Motors’ Super Cruise.  Mobileye’s customers include 13 of the world’s top 15 automakers