In the Know: The Smart Cars of the NYPD 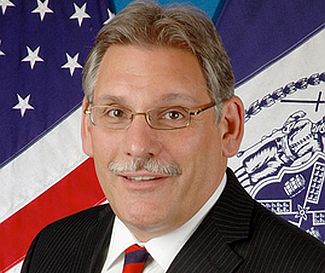 The New York City Police Department (NYPD) is one of the largest police forces in the United States. But its Fortwo smart car is one of the smallest police cars on the road.

“When I first wanted to get smart cars, the quote was, ‘The vehicles look wimpy,’ but sometimes wimpy is good,” said Deputy Commissioner Robert Martinez of the New York Police Department’s Support Services Bureau. “They’re approachable, and they’re a friendly-looking vehicle.”

Read the article at MSN