How Do You Get To Work? In A Major City, You Probably Drive Alone For 25.8 Minutes 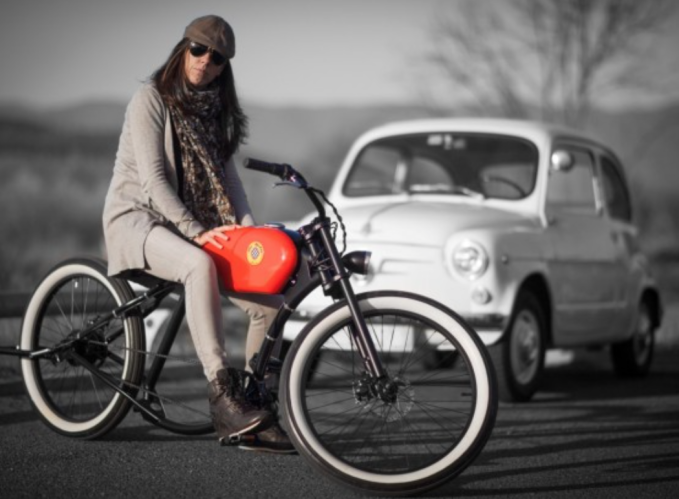 Centuries from now, our descendants may look back in wonder and amusement at the automobile. Cultural anthropologists will give tours of history museums, announcing with dramatic flair, “Back then, people had to leave their homes for work, and this is how they traveled!”, before unveiling a Pontiac Aztec.

But they won’t be entirely right. While many people do, of course, commute by car, many others do not. Researchers at the University of Michigan Transportation Research Institute reviewed census data from the 30 largest U.S. cities to examine current transit stats.

They learned that, nationwide, 95.5 percent of workers have access to a vehicle for their commute. However, that figure varies substantially from city to city. In Fort Worth, Texas and San Jose, California, the figure is 98.2 percent. In New York City, however, it’s just 54 percent. Washington, D.C. (72.3 percent) and Boston, Massachusetts (78.1 percent) also have relatively large populations of commuters who make do without cars.