Highway Sounds of the Future 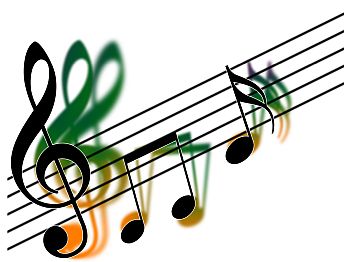 As electric cars become more popular, engineers, driven by government regulators, are crafting the sounds that will define the highways of the future.

Two years ago, Nissan hired the studio Man Made Music for what seemed like a straightforward task: Design a sound that its quiet electric vehicles could play to announce themselves on the road.

The automaker wasn’t just splurging on a flashy feature. It was preparing for a federal regulation set to take effect next year that would require all hybrid and electric vehicles, which are quieter than their gas-guzzling ancestors, to emit noise at certain speeds for pedestrian safety

Read the article at The New York Times