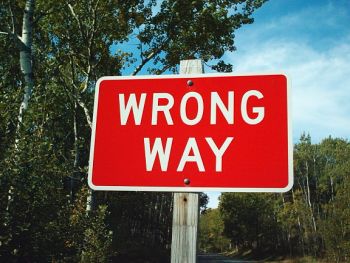 Fatal wrong-way driving crashes on our nation’s highways are a persistent and devastating threat that is only getting worse.

According to the latest data analysis from the AAA Foundation for Traffic Safety, there were 2,008 deaths from wrong-way driving crashes on divided highways between 2015 and 2018, an average of approximately 500 deaths a year.

Read the article at AAA Newsroom.