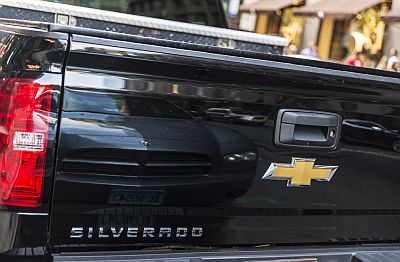 CEO Mary Barra said General Motors will introduce two new zero-emission vehicles for its commercial customers. These will be a full-size battery-electric cargo van that will carry the Chevrolet name and a medium-duty truck that will be powered by both the company’s Ultium electric batteries and its Hydrotec hydrogen fuel-cell technology.

The battery-powered van “will exceed the expectations of small-business owners, tradespeople, and everyone else who has been well served by the Chevy Express,” Barra said. “We will have electric solutions for almost any hauling or towing job you can imagine.”  These new EVs could replace or complement the current Express van and Silverado 4500HD