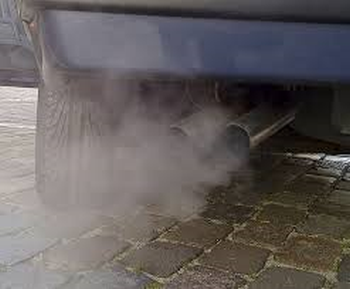 Four Audi officials have been indicted by the U.S. for their roles in a nearly 10-year long conspiracy to defraud American customers and regulators by rigging vehicles with illegal software to pass emissions tests. The charges were handed down Thursday by a federal grand jury in Detroit.