Ford to Repair Police Interceptor Versions of the Explorer SUV 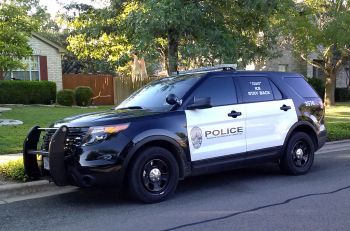 Ford Motor Co. says it will repair police versions of the company’s popular Ford Explorer SUVs because of a problem that could make it possible for deadly carbon monoxide to leak into the cabin.

The announcement comes as the city of Austin, Texas decided to pull 400 Explorers from its police fleet because of the problem. Separately, federal regulators have upgraded a probe into 1.33 million civilian versions of the Ford Explorer because of reports of exhaust odors entering the cabin. There have been at least three reported crashes involving carbon monoxide exposure.

“This is my family,” Austin’s interim police chief Brian Manley said when announcing the decision to idle the city’s police Explorer models.

“I stand here confident that we’re making the right decision today based on what we know with the carbon monoxide exposure issue that we’ve had and the impacts that it has had on our workforce.”

According to Ford, the problem with the police version of the Explorer SUV is linked to aftermarket modifications of the vehicles to install police equipment, leaving holes in the underbody. “If the holes are not properly sealed, it creates an opening where exhaust could enter the cabin,” Ford explained in a statement.

Carbon monoxide is an odorless, colorless gas found, among other places, in automotive exhaust. Today’s emissions control systems are designed to sharply reduce production of CO but it can’t be eliminated entirely. Even relatively low levels can lead to headaches, nausea, unconsciousness and even death. 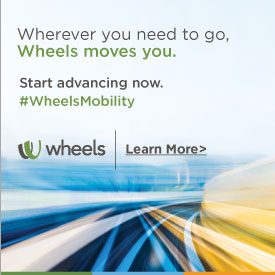