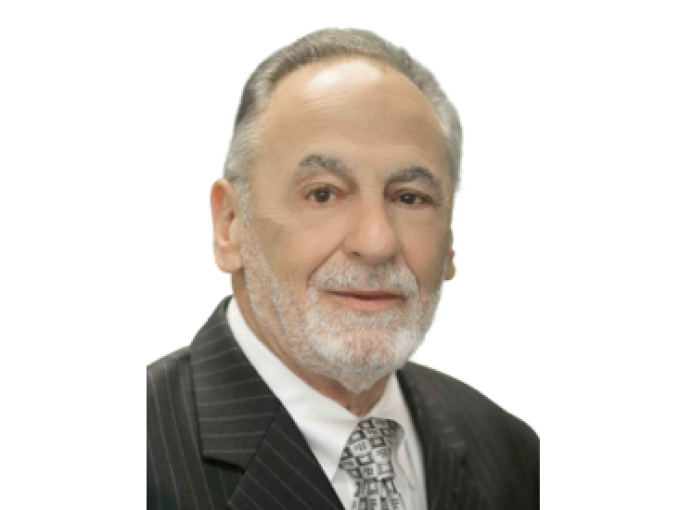 If careers were hat racks, Ron Breslow would likely appear to be the biggest haberdasher in town because he wore just about every hat that existed in the remarketing world!

Office guy, driver, lot manager, auction lead, vice president, partner — pretty much whatever the main cog in a company wheel needs to do. To hear Breslow say it, it’s possible that over the years, he’d be out waxing cars when he wasn’t making major business decisions. In a tenure that lasted over 40 years, the just recently retired partner of Delray Beach-based fleet services company FLD Remarketing handled just about every position the company ever had and some that may not have even existed!

“Hell, if someone needed me to sweep the parking lot,” I probably did that too,” mused Breslow, now retired and comfortably ensconced in his Florida home, not far from the office where he helped pioneer the modern vehicle remarketing industry.

A young kid from Philly looking for his life’s work, Breslow moved to South Florida in 1977.  As luck would have it, not long after he ran into an old buddy from his Philly neighborhood,  Michael Sheinson,  who had also moved to Florida and started a business remarketing vehicles. Dabbling in the car space himself, Breslow was intrigued. Staying in touch with his old friend Sheinson, he eventually joined FLD in 1980, and the rest – as they say – is history. Now, more than four decades later – Breslow is retiring from the only industry and company he has known, and the people he’s loved working with for so long.

Like many successful execs, Breslow started his career in fleet in FLD’s office, learning all he could from the ground up. As business increased, he took on basically whatever needed to be done, even heading to auctions on Tuesday and Thursday evening after what usually amounted to a full day of regular 9 to 5 work. Eventually, the company needed a lot manager when the guy who’d been doing it decided not to come back from vacation, so Breslow stepped in there, too. Ditto his position overseeing the detail and body shop, services the company opened in response to client demand.

No matter what it took to make the company successful, Breslow found a way to become an expert. Often learning the ropes in a “trial by fire manner,” noting that the company was so busy, and growing so quickly, that Sheinson never bothered to even train him. “It was the early days,” he said, “we were writing the rules and learning the ropes as we went along, but more than anything, we always stayed focused on the customer.”

Proud of the company’s longevity, Breslow firmly believes there are three distinct things that have made FLD so successful for so long:

First, he thinks the company’s culture has resulted in so many FLD associates staying for decades. That includes current President Gary Mott, a nearly 30-year veteran of the company, whom Breslow remembers picking up at the airport for his first job interview.

Second, he thinks the company has flourished because it chose to embrace technological innovation early on, and “never stopped.” That strategy has resulted in such high points as selling a company-developed software; developing the industry’s first online condition report (1997); and, more recently, updating FLD’s WebAccess online solution so fleet professionals can safely and easily manage the entire remarketing process from any smartphone, tablet or computer anywhere in the world.

Finally, he thinks FLD’s policy of paying customers upfront for their vehicles is a huge competitive advantage because it puts all the risk of remarking vehicles squarely on FLD’s shoulders, not the seller’s.

Said Mott: “Ron is just a total credit to the generation that built this industry; roll up your sleeves and get it done and if it’s worth doing it’s worth doing right.  I have had the honor and privilege to have been mentored by Michael and Ron,  two of the industry’s leading authorities in the fleet vehicle remarketing space.  What I have learned from these two men will help carry FLD well into the future. Heck, by the time I am ready to retire I’ll have 50 plus years with the industry and with the FLD brand.  We have many career veterans here within the ranks of FLD and that is a large portion of our recipe for success.”

Looking back on all those decades, Breslow figures he is responsible for remarketing over 250,000 vehicles and pieces of equipment. If not, it’s certainly close, but when he thinks of what matters most, and what he’s going to miss about the business, he gets a little sentimental. For his buck, Breslow thinks it’s the people and friendships he’s made at FLD matter most.

“These people (at FLD) aren’t just my colleagues, they’re like my family to me,” said Breslow (who lives with his wife in Boca Raton) “I mean, Michael hired me all those years ago because we were from the same block, I knew his mom, he knew my mom … and that’s the way it’s always felt working here, I know I’m going to miss it.”