Calling the Best & the Brightest! 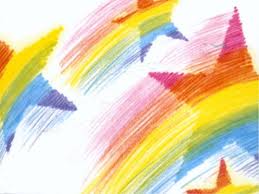