Fiat Chrysler’s Cheapskate Strategy for the Future of Driving 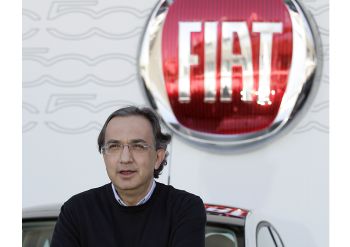 The late Sergio Marchionne kept the automaker from pouring money into research, and that approach might just pay off.

When Waymo picks up its first paying customer in a driverless taxi later this year, the car doing the honors will be made by Fiat Chrysler Automobiles NV. Not the sensors and software—the futuristic technology that allows a robot to drive a minivan will be made by Waymo. The relatively boring minivan itself? That’s pretty much Fiat Chrysler’s only significant contribution to the race to develop autonomous vehicles.

Read the article at Bloomberg

Aug 20, 2018Janice
Joe Foster Joins ARI as Vice President of SalesCar Sales May Have Already Hit Their Historic Peak, Thanks to the Sharing Economy 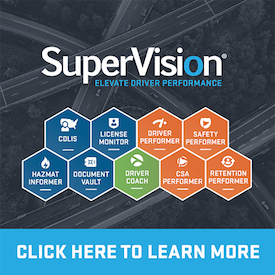