Europe, Britain Carmakers: ‘No Deal’ Brexit Would be Catastrophic 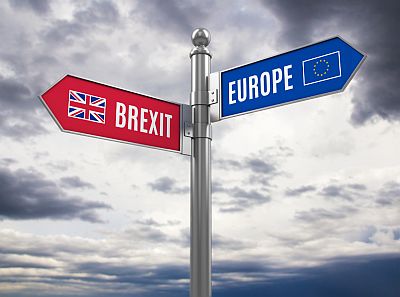 Europe’s carmakers published a joint statement demanding that the European Union (EU) and Britain forsake a ‘no deal’ Brexit because the consequences would be catastrophic.

“The U.K.’s departure from the EU without a deal would trigger a seismic shift in trading conditions, with billions of euros of tariffs threatening to impact consumer choice and affordability on both sides of the Channel. The end of barrier-free trade could bring harmful disruption to the industry’s just-in-time operating mode,” the statement said.

PSA Group CEO Carlos Tavares said, “With a no-deal (Brexit) you are going to destroy the lives of the next generation of people in the U.K. and that’s not fair, so a deal is a must.”

Read the article at Forbes