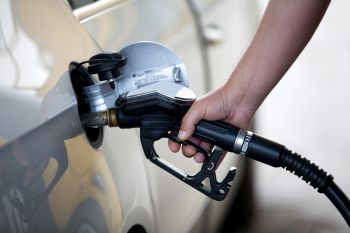 The fuel has been linked to increased air pollution in urban areas, especially during hot summer months. When ethanol is mixed with gasoline at higher rates, the fuel evaporates quicker, which leads to smog.

Ethanol is approved by the EPA for use in all vehicles from the 2001 model year and newer, but not older cars. Automakers recommend verifying if cars are approved for E15 use by looking through owner’s manuals.

Read the article at Car Connection.