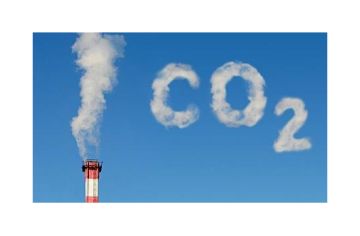 The final phase two standards were called for by President Obama’s Climate Action Plan, and respond to the President’s directive in early 2014 to develop new standards that run into the next decade.

The final phase two program promotes a new generation of cleaner, more fuel efficient trucks by encouraging the wider application of currently available technologies and the development of new and advanced cost-effective technologies through model year 2027.

The final standards are expected to lower CO2 emissions by approximately 1.1 billion metric tons, save vehicle owners fuel costs of about $170 billion, and reduce oil consumption by up to two billion barrels over the lifetime of the vehicles sold under the program.

Overall, the program will provide $230 billion in net benefits to society including benefits to our climate and the public health of Americans. These benefits outweigh costs by about an 8 to 1 ratio.

The final standards are cost effective for consumers and businesses, delivering favorable payback periods for truck owners. The buyer of a new long-haul truck in 2027 would recoup the investment in fuel-efficient technology in less than two years through fuel savings.

“The actions we take today on climate change will help lessen the impacts on future generations,” said EPA Administrator Gina McCarthy. “This next phase of standards for heavy and medium duty vehicles will significantly reduce greenhouse gas emissions while driving innovation, and will ensure that the United States continues to lead the world in developing fuel efficient technologies through the next decade and beyond.”

“Today’s ambitious but achievable announcement is a huge win for the American people, giving us cleaner air, more money saved at the pump, and real benefits for consumers across the supply chain,” said Transportation Secretary Anthony Foxx. “Today’s action preserves flexibility for manufacturers to deliver on these objectives through a range of innovations and technology pathways.”

Read more of the Press Release at NHTSA.gov.