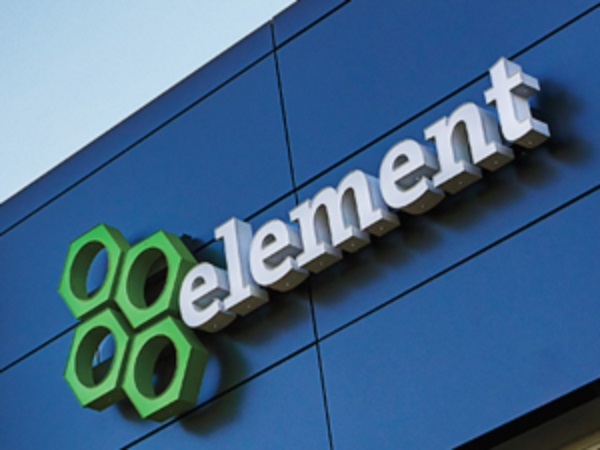 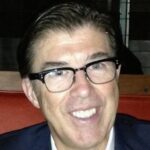 Element Fleet Management Corp. announced that President and CEO Jay Forbes has decided to retire at the time of the Company’s Annual General Meeting on May 10, 2023. Concurrent with Mr. Forbes’s decision, Element’s Board of Directors has appointed Laura Dottori-Attanasio to succeed Mr. Forbes. To facilitate a seamless transition in leadership, Ms. Dottori-Attanasio will join Element on February 15th initially as President before assuming the CEO role on May 10, 2023. In addition, Mr. Forbes has agreed to serve as a strategic advisor to the CEO and Board Chair for a two-year period post his retirement.

Element Chair David Denison said: “On behalf of the Board, I want to thank Jay for the remarkable track record of success he has achieved over the course of his tenure as CEO. Before joining the Company in June 2018, Jay recognized the potential in Element’s underlying business model and had the personal conviction and courage to take on the challenge of realizing that potential at a time of great uncertainty for the Company. Jay initially led a comprehensive transformation of all aspects of the Company’s operations, put in place a high-performance leadership team and culture, and strengthened its financial position by achieving an investment grade credit rating. Having solidified the Company’s foundation, Jay then orchestrated a pivot to growth which, despite the considerable headwinds posed by the pandemic and new vehicle production shortages, has led to record operating and financial performance for Element. One of the clearest indications of Jay’s positive impact on the Company is the fact that Element’s market capitalization has increased almost fourfold during his time as CEO.”

“Knowing Jay’s intentions, the Board launched a formal succession process during 2022, and we are absolutely delighted it has culminated in our appointment of Laura Dottori-Attanasio. Ms. Dottori-Attanasio has had an extensive and very successful career to date within the financial services sector, including serving in a number of senior roles within Canadian Imperial Bank of Commerce over the past 14 years. Most recently, she served as Senior Executive Vice-President, and Head of Personal and Business Banking overseeing a team of 12,600 employees in the delivery of advice, services and products that generated $8.2 billion in annual revenue. Ms. Dottori-Attanasio’s proven track record of success in leading complex organizations and operations, coupled with her familiarity with the Element organization, ideally positions her to assume the CEO role and further advance our growth strategy going forward.”

Incoming President and CEO, Ms. Dottori-Attanasio said: “Having known the company for some time, I am impressed by what Jay and the Element team have accomplished, firstly through the transformation and now through the pivot to profitable revenue growth.” She added “I am both honored and excited to join the team and build on the impressive momentum created to-date.”

Jan 23, 2023Dave Bean
The Power of Generosity in Business Ecosystems10 Safest Used Cars on a Budget 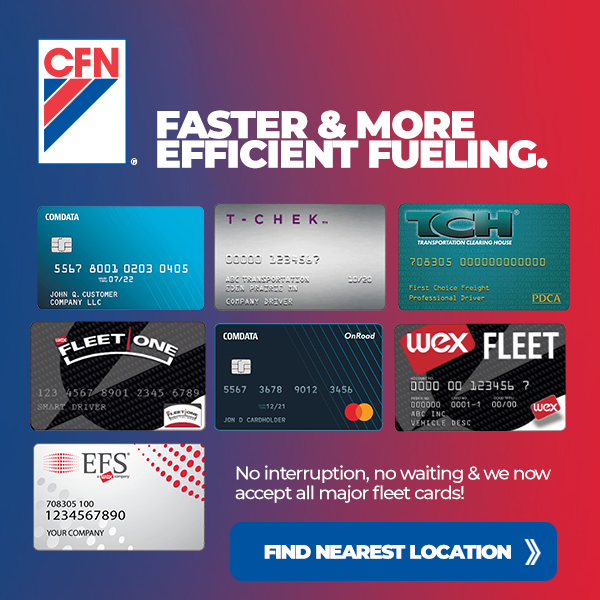