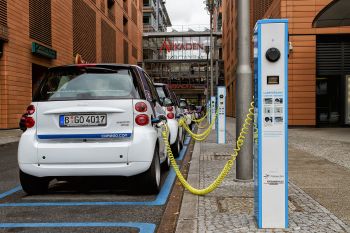 Thanks to the plummeting cost of batteries, electric vehicles are close to the “tipping point” of rapid mass adoption experts say. This week the first factory production began of batteries capable of giving a 200-mile charge in five minutes.

Global sales rose 43% in 2020, but even faster growth is anticipated when continuing falls in battery prices bring the price of electric cars dipping below that of equivalent petrol and diesel models, even without subsidies. The latest analyses forecast that to happen some time between 2023 and 2025.

The tipping point has already been passed in Norway, where tax breaks mean electric cars are cheaper. The market share of battery-powered cars soared to 54% in 2020 in the Nordic country, compared with less than 5% in most European nations. In a recent poll of 2,000 electric car owners, 91% said they would not want to go back.