Are Electric Cars Really Better for the Environment? 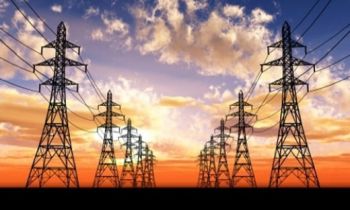 Evaluating the benefits of electric vehicle subsidies and mandates should be based on the comparison between an electric car and a new gas car –  new internal combustion engines are really clean, emitting only about 1% of the pollution that they did in the 1960’s.

“So, if electric-vehicle subsidies don’t help the environment, what—or who—do they help? Most electric-vehicle buyers are far wealthier than average Americans. A nationwide survey in 2017 found that 56% had household incomes of at least $100,000 and 17% had household incomes of at least $200,000.  (In 2016, median household income for the US as a whole was less than $58,000.) So it’s fair to say the subsidies disproportionately benefit the wealthy at the expense of the poor, who cannot afford to buy even subsidized electric vehicles or live in their own homes to take advantage of residential chargers or solar panels.”

Read the article at Politico.