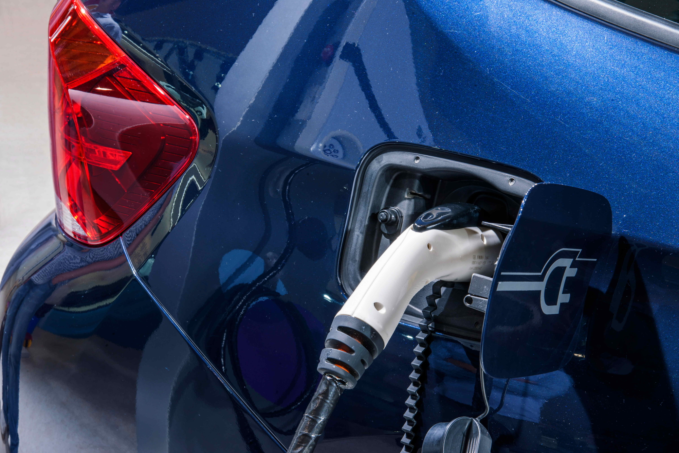 Batteries capable of fully charging in five minutes have been produced in a factory for the first time, marking a significant step towards electric cars becoming as fast to charge as filling up petrol or diesel vehicles.

Electric vehicles are a vital part of action to tackle the climate crisis but running out of charge during a journey is a worry for drivers. The new lithium-ion batteries were developed by the Israeli company StoreDot and manufactured by Eve Energy in China on standard production lines.

“The number one barrier to the adoption of electric vehicles is no longer cost, it is range anxiety,” said Doron Myersdorf, CEO of StoreDot. “You’re either afraid that you’re going to get stuck on the highway or you’re going to need to sit in a charging station for two hours. But if the experience of the driver is exactly like fuelling [a petrol car], this whole anxiety goes away.”