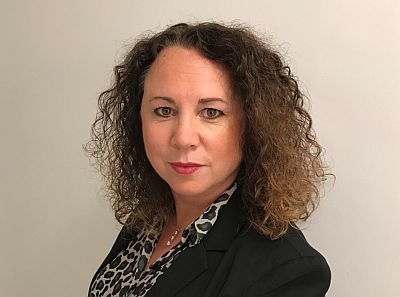 Ebbon-Dacs has seen dynamic growth across the European Union for its Leaselink e-procurement platform, despite the impact of the Europe-wide lockdown due to the Coronavirus pandemic.

The Oxford-based automotive technology solutions provider has had a strong and established presence in the Netherlands for more than a decade where it works with major international leasing companies, vehicle manufacturers and dealers.

But the Group has now expanded into a number of different European fleet markets, including France, Germany, Czech Republic, Poland and Italy, where clients are, or are about to, deploy its full range of technological solutions.

Leaselink, which is already used by the overwhelming majority of the UK’s top leasing companies to source and deliver new vehicles, has now become the leading e-procurement platform in Europe for sourcing, ordering and delivering new vehicles, along with the closely-aligned and market-leading new vehicle delivery solution, moDel.

The European expansion has been accelerated by Ebbon-Dacs being appointed by a major, international leasing provider which will utilize the whole suite of its products but which is unable to be named for confidentiality reasons. This should ultimately see Ebbon-Dacs provide solutions in 24 of the countries in which the international leasing company operates.

“We have seen significant pan-European growth in the last 12 months, despite the impact of multiple lockdowns in most of the major European markets,” she said.

“Our remote access solutions have lent themselves very well to the conditions that have now become widespread and accepted during the pandemic, with fewer people working from the office and more business being transacted remotely and exclusively online.

“We have expanded strongly into a number of new European markets and have our solutions translated and ready for deployment in several others. And we are now in discussions with a number of major motor manufacturers and leasing companies in other markets, as we look to achieve our plans for continued international expansion,” she added.

This latest announcement is being seen as further evidence of the growing success of the Group, which recently moved into the field of Artificial Intelligence (AI) via a new strategic partnership with Oxford University spin-off Zegami and the creation of a new business entity, Ebbon Intelligence.

The Group’s success has been further underlined by results at Derby-based risk management and license checking specialist, Licence Check, which it acquired two years ago and which has become one of the UK’s leading license checking and driver compliance businesses.