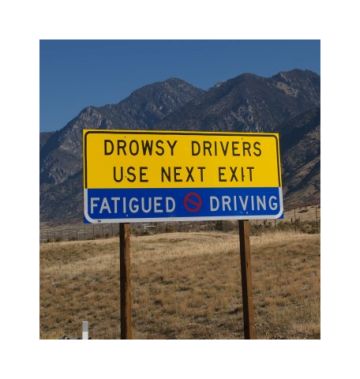 According to a report released earlier this month by the AAA Foundation for Traffic Safety, the percentage of crashes involving drowsiness on U.S. roads is nearly eight times higher than federal estimates indicate.

The difficulty in detecting drowsiness following a crash makes drowsy driving one of the most under reported traffic safety issues.

“Drowsy driving is a bigger traffic safety issue than federal estimates show,” Dr. David Yang, executive director for the AAA Foundation for Traffic Safety, said in a statement. “Drivers who don’t get enough sleep are putting everyone on the road at risk. By conducting an in-depth analysis using video of everyday drivers, we can now better assess if a driver was fatigued in the moments leading up to a crash.”

Read the article at Forbes