Drivers Afraid of Their Own Cars Due to Faulty Braking Systems 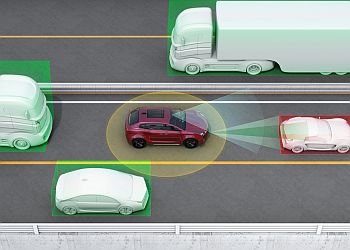 Automatic braking systems are designed to make cars and driving safer than ever. But when the feature malfunctions it can have the opposite effect, wrecking a driver’s confidence in driving at all.

The National Highway Traffic Safety Administration has received over 400 individual complaints over the past three years from Nissan, Honda, Volkswagen and other automakers over automatic braking issues.

The tech isn’t uniformly defined in the industry, partly because it’s so new.  Some buyers aren’t even aware their car has such abilities.