The ‘Diesel Problem’ May Already Be Solved 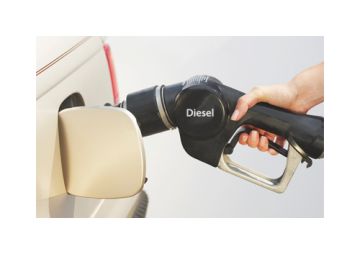 Ever since the Dieselgate story broke in 2015, news reports about diesel technology have tended to be damning. OEMs have been fined, CEOs have been jailed, sales of new diesel vehicles in Europe have been plummeting, and a growing list of major city governments in Europe and around the world, faced with worsening air pollution as a result of the rise in popularity of diesels, have announced their intention to ban them from their roads or to impose fees on those who drive them. More recently, major OEMs like Volvo, Toyota, Nissan, Porsche, and Fiat Chrysler have announced that they have, or soon will, abandon diesel technology altogether.

For many, the series of blows the technology has suffered in quick succession have created the impression that diesel is the technological equivalent of a dead man walking.  But this is true only if you ignore a host of recent breakthroughs that make it look like, in the words of one Daimler Benz executive I spoke to, “the diesel problem is solved”.

The woes that have befallen diesel lately are fundamentally the result of one problem: diesel engines emit large quantities of NOx (oxides of nitrogen), pollutants that cause a range of health problems in those exposed to them that range from mild to fatal.

In Europe, mandates requiring large reductions in diesel NOx emissions were first implemented in 2009 under the Euro 5 regulations. These mandates have been further tightened under the Euro 6 regulations, set to take full effect in 2020.

For years, OEMs that make diesels have invested heavily in solving a different problem: meeting CO2 emissions reductions also required of them by regulations.  But public officialdom’s more recent shift to a focus on NOx emissions, combined with a new, more demanding regimen called the Real Driving Emissions test (RDE), has challenged OEMS to comply while still delivering the price and vehicle performance their customers demand. The reigning belief was that this diesel problem was intractable.

Technology to the rescue

Whether the diesel car is dead depends on not only solving for NOx emissions, but whether the industry can be believed that the problem can be solved. In fact, from purely a technical standpoint, diesel’s NOx problem may indeed already have been solved. Witness these breakthrough announcements just over the past year:

Meanwhile, a number of OEMs who remain committed to diesel have begun to install advanced, proprietary NOx-suppressing systems of their own in cars that are already in production.  The big news is that, according to Which?, a UK version of the U.S.’s Consumer Reports, some of them outperform the tough Euro 6 standard under RDE conditions.

In its latest report, Which? revealed that of the 61 diesel cars it tested, most did, in fact, fail to comply with the Euro 6d maximum of 80 milligrams of NOx emissions per kilometer. But it also found that 14 of them satisfied the RDE requirement. Of those 14 vehicles, nine of them — including vehicles from Vauxhall, Peugeot, BMW and Mercedes-Benz – beat the NOx limit by 46 percent, while the cleanest-running vehicle among them, the BMW 2 Series 218d Active Tourer, beat it by 83 percent, generating only 14 milligrams of NOx per kilometer.

Clearly, affordable, clean-running diesel vehicles are possible, as OEMs and researchers have been claiming, even if the technology that makes this possible hasn’t yet been widely implemented. If diesel is dead, the reason isn’t going to be insoluble NOx emissions problems.

The breakthroughs even prompted Volkswagen CEO Matthias Mueller to predict that diesel “will see a renaissance in the not-too-distant future.”

As Yogi Berra once said, it’s tough to make predictions, especially about the future, but in light of evidence to date, pronouncements about the death of diesel appear to have been premature. If the diesel passenger vehicle does die, it’s clear that the reason won’t be that diesel can’t be made clean enough. In diesel’s favor is the fact that it gets better fuel economy and emits less CO2 than gasoline and even less than many hybrids, and so is likely to remain an important part of European OEM’s strategy for achieving emissions targets.

Whether and for how long demand for diesels remains strong enough to keep them in production, though, is difficult to answer. Much will hang on public perception —  and Dieselgate has without a doubt done considerable damage to diesel’s public image. It remains to be seen whether OEMs can regain the trust of Euro officialdom as well as the public’s.

Sep 10, 2018Janice
Battery-Electric Drivers Have Nothing to Fear When Traveling Boston to D.C.Disaster Planning Workshop 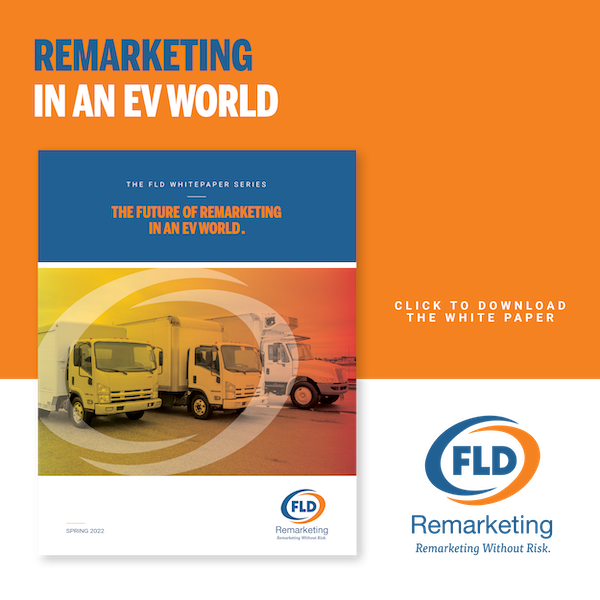