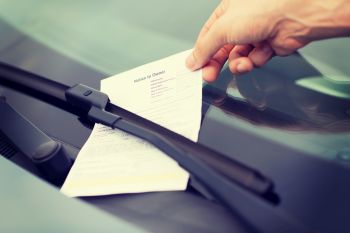 The police practice of chalking tires to tell whether a car overstays the time limit on a parking space is unconstitutional, according to three federal judges who ruled unanimously on the issue. Chalking violates the Fourth Amendment’s ban on unreasonable searches and seizures.

The ruling is a result of Alison Taylor’s case against the city of Saginaw. She had received 14 parking tickets in three years all written by the same officer.

“One, nobody should touch my car,” she said, listing her objections to chalking. “Two, it’s not a reliable source to get information. Because it’s chalk, you know.”

Apr 28, 2019connieshedron
Big Changes to the Fleet Industry in the Next 10-15 YearsSix Benefits of Telematics for Government Fleets