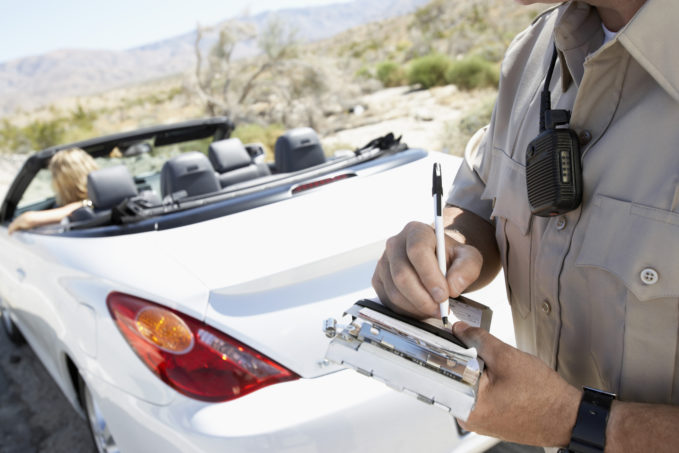 A recent study by the Insurance Institute for Highway Safety (IIHS) found that rear-end crash rates in Washington and Oregon dropped significantly when laws went into place banning any holding of cellphones by drivers, even when vehicles are stopped. California, however, did not experience this same downturn.

In 2017, all three Western states expanded laws that more specifically spelled out the dos and don’ts of cellphone usage by drivers. So why didn’t California’s rear-end crash rate improve? While Washington and Oregon explicitly placed a total ban on holding cellphones while behind-the-wheel, California’s law was more ambiguous, leaving open the possibility of drivers using their phones while stopped at a light or idling in traffic. 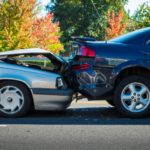 The results are palpable. While month-to-month occurrences of rear-end crashes remained consistent in California from 2015 through 2019, both Oregon and Washington saw crash rates decline precipitously from year-to-year during that period.

The new, more specific laws implemented in Washington and Oregon are also assisting law enforcement by making it perfectly clear who is and who isn’t breaking cellphone usage regulations. If a police officer in these states sees a driver holding a phone at all, they are empowered to issue a ticket. Since drivers are aware of this, they are more likely to comply with the law.

This has not been the case in California, where drivers can more easily push-back with claims they were stopped or had discontinued phone usage just prior to accelerating their vehicle. The legal ambiguity here makes it confusing for both drivers and law enforcement. 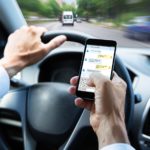 But even when California drivers have been cited for driving while using cellphones, the penalties for such infractions have not been enough to deter the behavior and, consequently, reduce rear-end crashes. At the time of the IIHS study, fines in California were $50 or less for first and second offenses. Conversely, in Washington and Oregon, fines start in the hundreds of dollars and a third offense in Oregon can yield a $2000 penalty along with jail time.

Following the study period, California did attempt to make the penalty for driving while using a cellphone more impactful by adding a point to the driving record of those cited. Consistent with the state’s legislative history, it is reticent, however, to increase fines for this infraction, not wanting to negatively impact those who may not have the ability to pay. Further, it is thought that introducing license suspensions could lead to job loss for this same vulnerable group.

So, for the time being, regulating cellphone usage while driving will continue to be a challenge. What was once merely a portable telephone has become a valuable navigation tool necessary to traverse the highways and byways we all travel every day. 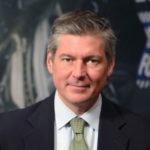 “Technology is moving much faster than the laws,” says Ian Reagan, a senior research scientist at the Insurance Institute for Highway Safety. “One solution may be to make them broader, rather than trying to come up with an exhaustive list of banned behaviors.”