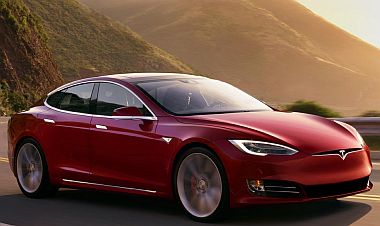 When a pair of California Highway Patrol officers pulled alongside a car cruising down Highway 101 in Redwood City before dawn Friday, they reported a shocking sight: a man fast asleep behind the wheel.

The car was a Tesla, the man was a Los Altos planning commissioner, and the ensuing freeway stop turned into a complex, seven-minute operation in which the officers had to communicate with the vehicle’s autopilot system because the driver was unresponsive, according to the CHP. The arrest reignited questions about the uses, and potential abuses, of self-driving technology.