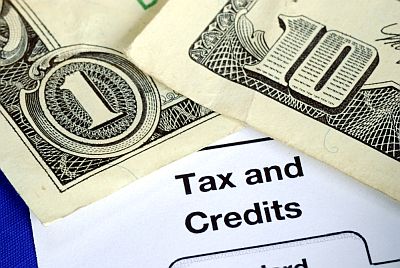 The price of lithium-ion batteries is far from the only obstacle slowing electric vehicle adoption in the United States. Behind the battery supply hurdle is another, equally large barrier, one America must contend with if it’s to democratize the electric car: The well-meaning, but utterly broken $7,500 federal tax credit for EVs.

The financial incentive is only fully available to car buyers above a specific threshold of income. Shoppers below that mark, who are more likely to shop economy cars than a fancy Tesla, pay less in taxes and thus receive reduced tax breaks, which by virtue of being smaller won’t be as influential in their car selection process.

As advocated by Senate Majority Leader Chuck Schumer, the incentive should be awarded at the time of purchase, rather than be locked away for months until tax season. Point-of-sale rebates, these are called. After all, too many Americans aren’t prepared for financial emergencies, and may need that liquidity far more than they need a new car.

Jun 13, 2021connieshedron
Car Prices Are Soaring, And They're Not Going to StopThe Importance of Driver Coaching in Your Fleet Safety Program