Cars Now Talk to Other Cars, if You’re Into That Sort of Thing 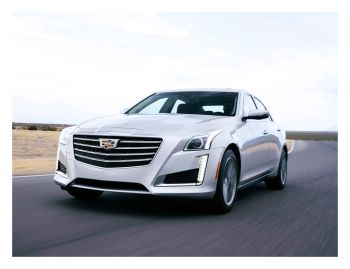 Excellent news for the gas-sipping, headlight-blinking, gossipy autos among us.

Cadillac’s flagship 2017 CTS sedan will talk to other cars. Well, other 2017 Cadillac CTS sedans, but it’s a start. If the government gets its way, all cars will talk to each other one day soon.

Engineers call the technology vehicle to vehicle communication. General Motors and Uncle Sam call it the future of automotive safety in a country where more than 32,000 people died in collisions last year.

Today, V2V might let one Cadillac warn another to a predicament.

Maybe it’s braking very hard, and it wants other luxury car drivers near by should take care. But give it time. Advocates see a day when the technology facilitates communication between all vehicles, maybe even autonomous ones. The National Highway Traffic Safety Administration believes V2V could “revolutionize motor vehicle safety” and save more than 7,300 lives annually.

Now, there is some controversy here. Some people say autonomous vehicles, which rely upon LIDAR and other technology to see the world, do not need V2V. Others question whether the technology is worth the cost of deployment, about $300 per vehicle. And you have to wonder if the auto industry ought to invest in technology that may be outdated, or even obsolete, before it reaches most drivers.

General Motors, which owns Cadillac, loves V2V. So does the government. In December, the National Highway Traffic Safety Administration proposed making dedicated short-range communications—one standard for V2V—mandatory in all new cars by 2020. As the rule wends through the regulatory bureaucracy, Cadillac thinks it made the right move, at the right time. “We’re excited to be part of this technology, pioneering this technology,” says Matthew Kirsch, an engineer in Cadillac’s automated driving and active safety group.

Of course, being a pioneer means you’re on the frontier alone. So far, the 2017 is the only car in the world that comes standard with dedicated short-range communications.

How Does This Talking Thing Work?

The Department of Transportation started investing in dedicated short range communications 18 years ago, and has poured more than $700 million into investigating intelligent transportation tech. The technology, contained within a discrete module and antenna in the CTS, can transmit about 1,000 messages each second to any similarly equipped car within a 1,000-foot radius.

Usually, the messages consist of “Hello, here I am,” or “This is how fast I’m traveling, and my direction.” In panicked situations, the communications get more interesting. A car might say, “I just braked hard,” or “My airbags deployed” and convey that info to surrounding cars, alerting them to problems ahead so drivers can slow down. Automakers from Audi to Tesla already offer forward collision warnings, but they use radar. Such a system depends upon your car seeing what the car ahead is doing. Dedicated short range communication is faster, because the car ahead is telling your car what it’s doing. 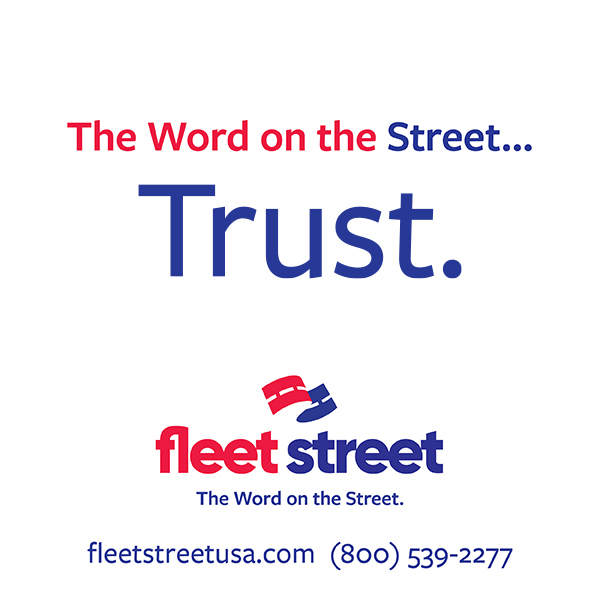