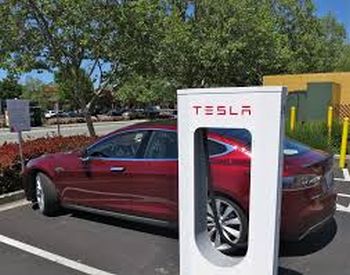 Tesla sent a warning to its Northern California customers: Charge up your vehicle now. If you don’t, it’s hard to say when you’ll next have a chance.

That’s because Pacific Gas and Electric, the electrical utility for most of Northern and Central California, planned to shut off electrical service to almost a million people as a public safety measure to prevent starting wildfires.

Let’s start by giving credit to Tesla for alerting its customers, especially since most drivers only charge their battery to 80 percent to extend overall battery life. Depending on your daily driving and the length of the shutoff, that could make a real difference. But I think the entire episode points out a fatal flaw in Tesla’s plan to have everyone buying electric cars.

Read the article at Inc.