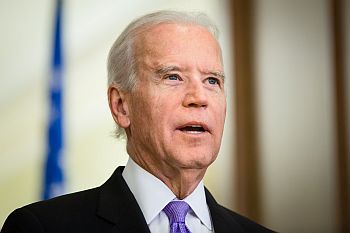 President Joe Biden signed an executive order directing agency heads to review dozens of Trump-era rules that would affect public health and the environment – including fuel economy standards that impact all global automakers selling vehicles in the United States.

Biden is likely to roll back changes made under Trump and institute more stringent fuel economy standards akin to the Obama standard. The new president is expected to be more proactive toward realizing the all-electric future envisioned by major automakers, saying that he wants to see 500,000 charging stations installed to support the transition to EVs.

The administration also is likely to drop the Trump administration’s rule arguing that California can’t set its own greenhouse gas and mileage standards. Environmental groups sued the former administration over the rule, creating a schism in the industry.

Jan 24, 2021connieshedron
6 Habits of the Most Innovative PeopleOff-Lease Cars: What Are the Best Deals?